Heys’s curiosity about Harris’s life deepened five years later on the night he ripped an article from a newswire and read four paragraphs reporting Harris’s death at twenty-four. But the details were vague and the story was hardly, missing all the “whys” . . . 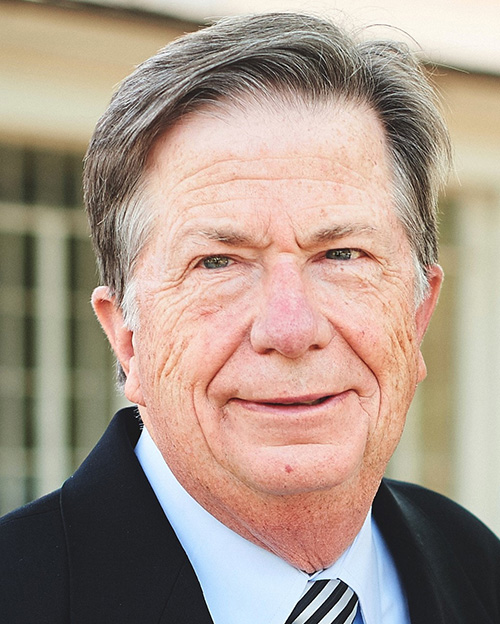 Sam Heys first saw Henry Harris play basketball 1969. Both young men were still teenagers, but Heys sensed then he was sitting in on history, that he was watching a change agent at work. Heys was struck by the power and grace with which Harris played in the face of the racial catcalls spewed by front-row fans. Who is this astonishing athlete, he wondered, and how did he get here from Greene County Training School? And what is a training school anyway?

Heys’s curiosity about Harris’s life deepened five years later on the night he ripped an article from a newswire and read four paragraphs reporting Harris’s death at twenty-four. But the details were vague and the story was hardly, missing all the “whys.” Heys fills in the facts, answers the questions, and traces Harris’s extraordinary passage from an abandoned store in tiny Boligee, Alabama, to a rooftop in Milwaukee, Wisconsin, a journey that helped revolutionize the South and America.

An award-winning author and journalist who uses a commanding, concise writing style to capture time and place, Heys witnessed the integration of the Southeastern Conference up close as a sports writer for the Atlanta Constitution and Columbus Enquirer in the 1970s. During his four months of research in 1980 for a multi-part series on the integration of southern collegiate sports, he interviewed most of the racial pioneers at SEC and Atlantic Coast Conference member schools.

Heys is author or co-author three nonfiction books, including The Winecoff Fire: The Untold Story of America’s Deadliest Hotel Fire, published by Longstreet Press. Investigative reporting by Heys and Allen Goodwin found that the 1946 Winecoff Hotel fire in Atlanta was arson, and their book tells the stories of the 119 lives that were its victims. Heys and co-author Dub Taft took second place in history in the Georgia Author of the Year Awards, sponsored by the Georgia Writers Association for their 2011, book Big Bets: Decisions and Leaders That Shaped Southern Company.

Heys’s article on a state champion basketball team from Kentucky’s hardscrabble Clay County—“Hills of Coal, Feats of Clay”—was named the best sports feature story written in U.S. newspapers in 1988 and chosen as the lead story in that year’s Best Sports Stories anthology The judges’ comments began: “The best journalism always has been that which helps us understand the human condition. The best sports writers have always known that . . .”

“I found a pen and paper and started writing as quickly as I could. I wanted to get the dream’s details down and figure out its meaning later. But the dream’s message was sinking in before I could finish writing—to understand Henry Harris’s story, I’d have to go back to before Auburn, before Greene County Training School, and perhaps before Harris himself…” READ MORE

Montgomery: Where the movement and MLK emerged

Reprieve too late for Nancy Sims

The man who integrated the SEC

No one cheers when Sammy Drummer goes to the boards

Racism in America: Past and present in Forsyth County

On trial in the Deep South: Atlanta’s first black cops